The Guardian Talks with Grant Gee About his Sebald Film 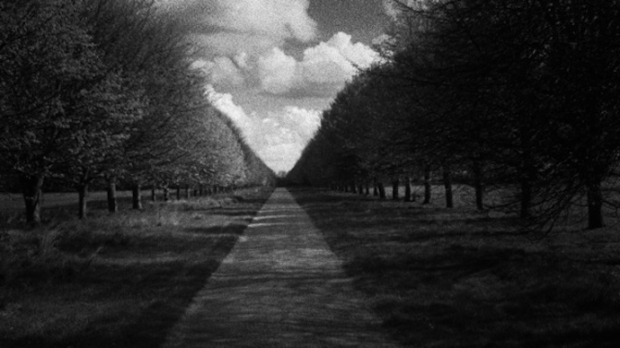 The Guardian has just put up a podcast which includes a conversation between their Stuart Jeffries and filmmaker Grant Gee.

Then we move to the Suffolk coast for a seaside walk with Grant Gee, a filmmaker who has tackled WG Sebald’s most famous work, The Rings of Saturn, in a film which is to be premiered next week in Aldeburgh. He tells Stuart Jeffries about the challenges of finding a visual language to match Sebald’s prose, and honouring the achievements of a writer who would have hated nothing more than having a blue plaque erected in his name.

The two take a walk along the Suffolk coast and talk about Gee’s film Patience (After Sebald), which premieres January 28.  If you want to listen only to this segment of the podcast, use the progress bar to skip directly to 27:00, where the nine-minute conversation begins.  At the end of the podcast, the host mentions that a film of the conversation will be posted in a week or so.

Artevents has put up an expanded description of the film, along with five film stills by Grant Gee (three are shown here). 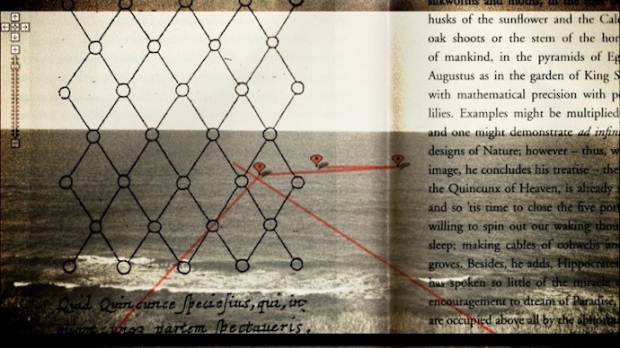