Posts from the ‘Elisabeth Tonnard’ Category 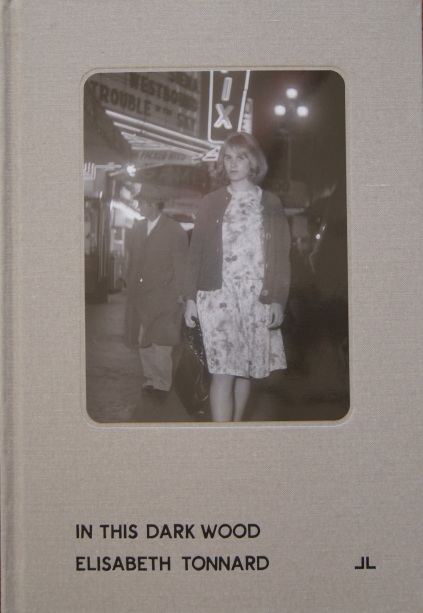 This is the last of my trio of posts on recent books that consist of found or appropriated texts and photographs. Elisabeth Tonnard’s In this Dark Wood (J and L Books, 2013) pairs ninety different translations of the opening tercet from Dante’s Inferno with a similar number of photographs from the archive of Joseph Selle, housed at the Visual Studies Workshop, Rochester NY. Elisabeth Tonnard is Dutch-based artist and poet who has made a number of artist’s books that often fuse existing texts and photographs. The Man of the Crowd (2102), for example, combined photographs of a man walking through Paris with a reworked version of Edgar Allen Poe’s short story “A Man of the Crowd,”while other books have payed playful homage to several of of Ed Ruscha’s classic artist’s books.

Selle was a commercial street photographer who worked in San Francisco from the 1930s into the 1970s, leaving behind more than a million negatives. In her preface, Tonnard writes of researching the Selle archive:

While I was looking at this material, it struck me that at nighttime a higher percentage were walking alone than in the daytime. These figures also had a certain look on their faces as if their eyes were seeing something else than their actual surroundings. This alienation made me think of them as souls lost in the dark woods of the city, all speaking the words of the first lines of Dante’s Inferno…

This project is also a peculiar sort of homage to the voices of the translators. 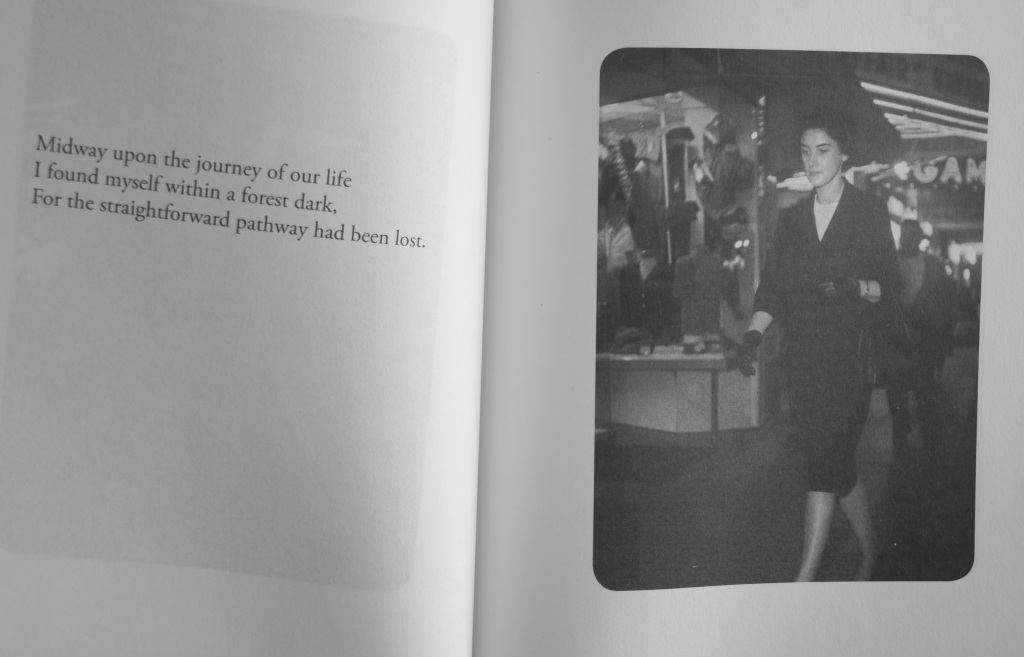 The pairing of Selle’s photographs with Dante is brilliant. In Selle’s night photographs, lone pedestrians, carrying bags and packages and purses, appear against a blaze of neon commercial signs, often movie marquees.  Several partially visible movie titles can be seen looming over the heads of the passersby, including ones that read “Trouble in the Sky,” “of the Doomed,” and “Vengeance.”

I’ll bet many Vertigo readers could easily paraphrase their version of the famous opening lines of Dante’s Inferno “from memory,” as it were. My tercet would go like this:

Midway in life’s journey
I awoke and found myself in a dark wood
uncertain which path to take.

As it turns out, my tercet is not one of the ninety versions that already exist. Cunningly, Tonnard withholds the names of the translators until the end of the book, which places all of the versions on a level playing field. We don’t know which are the classic translations by Charles Eliot Norton or John Ciardi or which were done by famous modern poets like Seamus Heaney or Robert Pinsky. For good measure, Tonnard even throws in her own translation. It’s a remarkable experience to read consecutively so many different English-language versions of a mere nineteen words in Italian. Here are just two of the more obscure translations:

While my life was in her middle race,
I found, I wandred in a darksome wood,
The right way lost with mine unstedie pace.

Midway through our life’s journey, in a wood
Obscure and wild, I found myself astray. 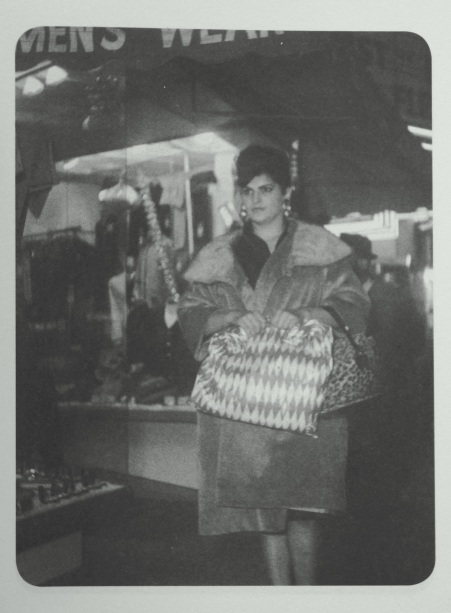 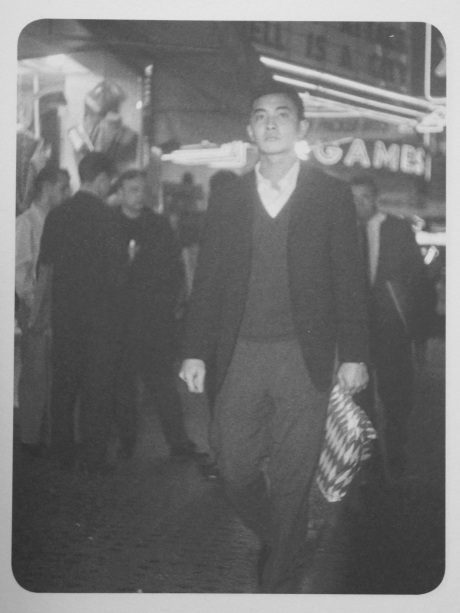