Posts from the ‘Remedios Varo’ Category 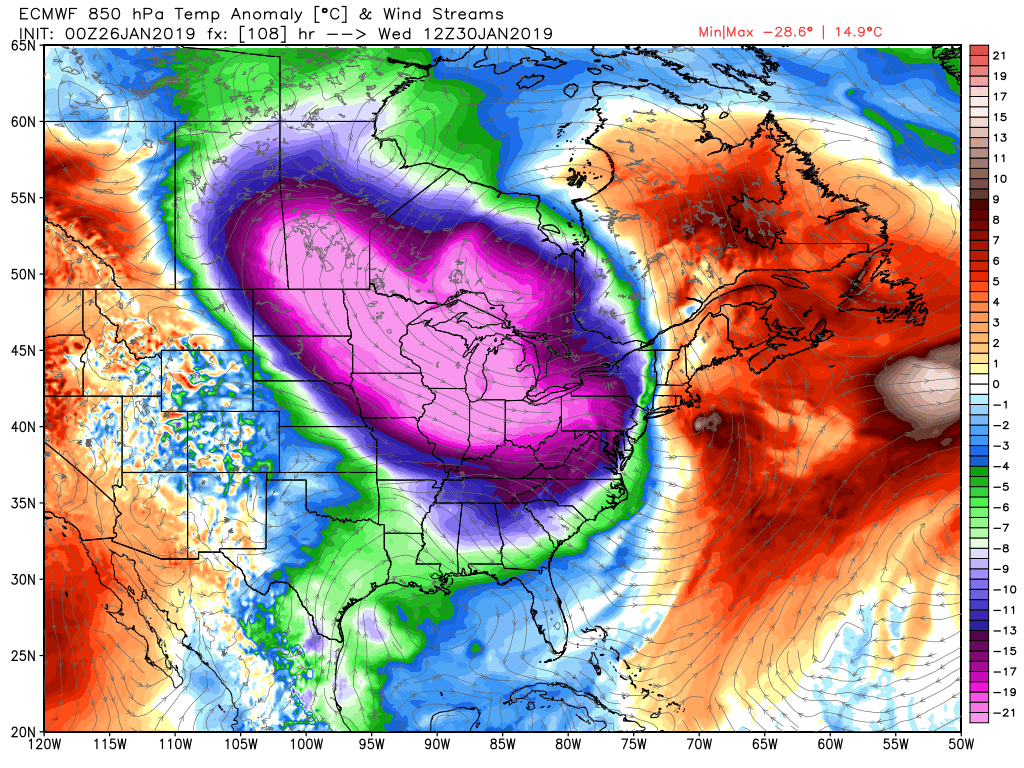 In Iowa, where I live, it is going to get to at least 24 below zero Fahrenheit this week, maybe colder. The wind chill from this Arctic vortex will be about -50. I plan to stay indoors and read. If you need something to get you through your winter doldrums, I suggest Remedios Varo’s beguiling brand of Surrealism. Wakefield Press has just put out a small volume called Remedios Varo: Letters, Dreams & Other Writings, translated by Margaret Carson. Best known as a painter, Varo (1908-1963) was born in Spain and then became twice an exile. She first fled the Spanish Civil War, going to Paris where she met up with the city’s circle of Surrealist artists, only to be forced out of France to Mexico in 1941, where she lived for the rest of her life. While few of the pieces in this book are dated, internal evidence suggests that most of them were written in Mexico.

Varo’s letters to an odd assortment of recipients, including other artists, are terrific. Here’s Varo writing to her ex-husband, the painter Gerardo Lizarraga Istúriz:

It’s hard for me to understand the importance the recognition of your talent seems to have for you. I thought that for a creator the important thing is creating and that the fate of the work was a secondary issue, and that fame, admiration, people’s curiosity, and so on, were inevitable consequences, more than things to be desired.

And in a letter to another, unidentified painter, Varo explains that she has previously been reincarnated as a cat, next as an object that “passes over us at 300,000 kilometers per second,” and then as a piece of quartz from which she was freed by a bolt of lightning, which caused her to pass into “the body of a voluptuous woman who was walking by.” She describes her current body as quite “a catch! Greek nose. Seductive curves without being obese . . . So what, I have a few wrinkles? It’s the equivalent of the noble patina that fine objects acquire.” END_OF_DOCUMENT_TOKEN_TO_BE_REPLACED